For the first time ever!

Whale watchers get their first sighting of a sperm whale in the Salish Sea.

The Pacific Whale Watch Association says this is its first recorded sighting of one by whale watching tours in the San Juan Islands.

The whale was named Yukusam when it first appeared in Johnstone Strait in British Columbia in February 2018. 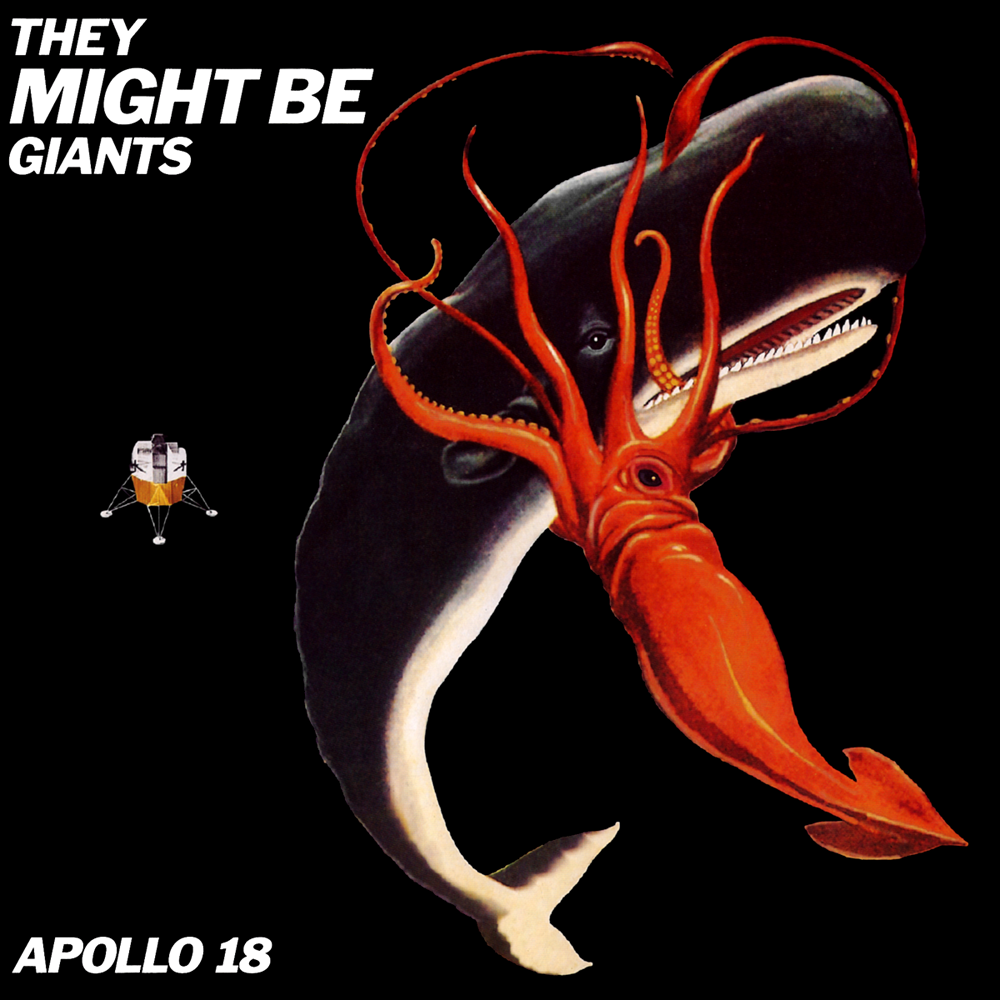 Artists representation of space fight between whale and squid.