At 57.3 square miles (148.4 km²) and 5,387 people, Orcas Island is just barely larger, yet less crowded, than neighboring San Juan Island. Orcas is shaped like a horse shoe, isolated by fjord-like Eastsound, with Massacre Bay on the south side, and tiny Skull Island (this island used to belong to actor Gene Hackman) right off the coast. At the northern end of the island is the town of Eastsound, the biggest population center on Orcas and the second biggest in San Juan County. 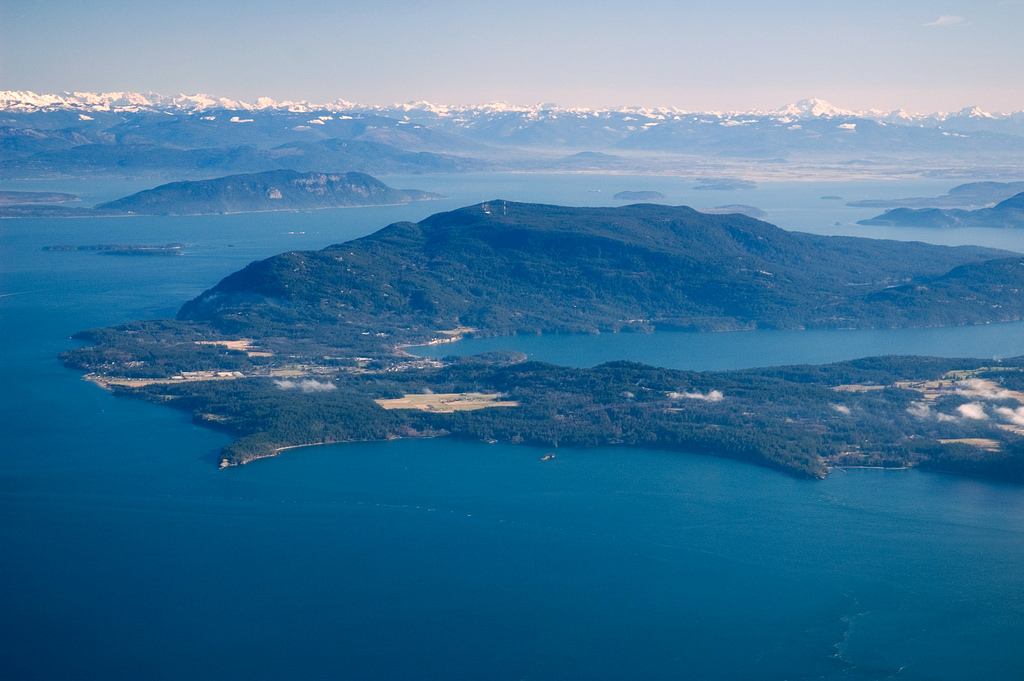 In 1989, San Juan County asked the federal government to buy a Lummi Nation site on Orcas’s Madrona Point in Eastsound. The point was then returned to the Lummi who agreed to operate it as Madrona Point Park, noted for it’s hundreds of twisting madrona trees growing on it’s rugged shoreline.

Other small towns, villages and hamlets on the island incorporate Orcas (where the inter-island/mainland ferry lands, also referred to as The Ferry Landing), West Sound (part of Eastsound), Deer Harbor, Rosario (also a part of Eastsound), Olga and Doe Bay. There were a few other settlements built around the lime oven industry, including Ocean, Newhall, and Dolphin Bay. 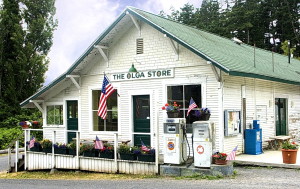 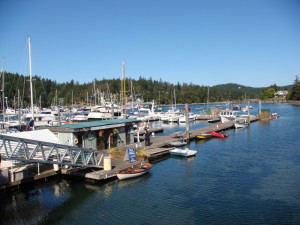 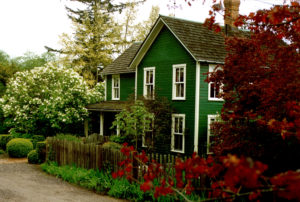