The best the islands have to offer.

San Juan Island’s the 2nd largest but most populated island in the San Juan Archipelago Islands (Orcas Island being the largest) weighing in at just over 55 square miles.

“San Juan” comes from a 1791 expedition, on which the group of islands was dubber Isla y Archipelago de San Juan (a mouthful), but that was mercifully pared down to plain old San Juan when the British were through with it.

Speaking of the British, the island was almost the scene on an international conflict of world super powers – the Brits and us (or U.S.). And it was all because of a pig.

The Pig War was a confrontation in 1859 between the States and the Brits over San Juan Islands. The Pig War, so called because it was triggered by the shooting of a pig, inflated to a boundary dispute between the two countries (the British said the islands were theirs, the U.S. said the islands belonged to them) ended with no human casualties.This dispute was a bloodless conflict (unless you were the pig).

“It Never Rains But It Pours” – Kaiser Willhelm. “Uncle Sam’s Claim is most in Accordance with the True Interpretation of the Treaty of June, 1840”

Canneries quickly popped up industrializing the export of salmon from the island the same time lime was being exported from the island at an unheard of rate (Victoria, the capitol of British Columbia and Seattle were the biggest customers). As those industries dried up in the mid 20th century, the main business of the island shifted to sharing the island with those who wanted to slow down and enjoy the natural beauty and spectacular wildlife all around them.

Professors from the University of Washington spent their summer here. Artists established retreats further enhancing the connection between creativity and nature. Weekend sportsmen visiting the island jump started the business of supplying newcomers with places to sleep, food to eat and supplies critical to their mission – bait & beer.

First off, contact us for any questions and comments you may have after reading this.     The San Juan Islands are accessible three ways, by ferry boat, plane, private boat and charters. Let’s start with Driving Directions! From Seattle or Seattle Tacoma International Airport: From SeaTAC to Anacortes Ferry Terminal is 80 miles – allow 2 hours driving time, 3 …

Transportation to the 3 Major San Juan Islands Traveling by Ferry Washington State Ferry fares are round trip from Anacortes; i.e., there is no charge to return to Anacortes. Here is the ferry schedule (make sure you select the right sailing season): http://www.wsdot.wa.gov/ferries/ You can either take your car on the ferry or park it at the ferry terminal and …

San Juan Island’s the 2nd largest but most populated island in the San Juan Archipelago Islands (Orcas Island being the largest) weighing in at just over 55 square miles. The bulk of the population live here year round, but the population swells from 7,200 during the winter to over 15,000 at the peak of the tourist season (April – September). …

If you arrive by car, you’ll first want to find a parking space, which can be difficult in the summer. Once on foot, take a stroll around Friday Harbor to admire the simple wood-frame shop buildings, constructed in the early 20th century. At that time, Friday Harbor was thought of as the southernmost port in Alaska, and was a busy … 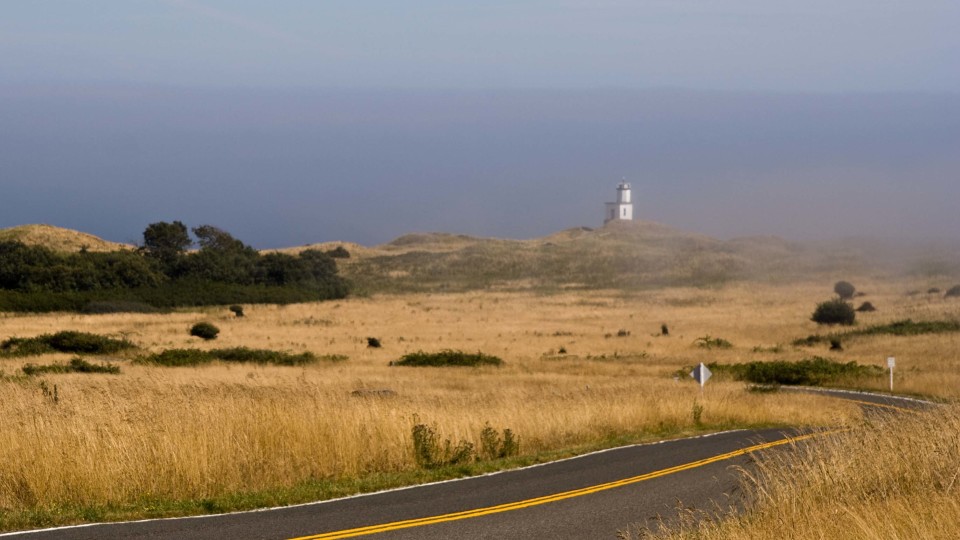 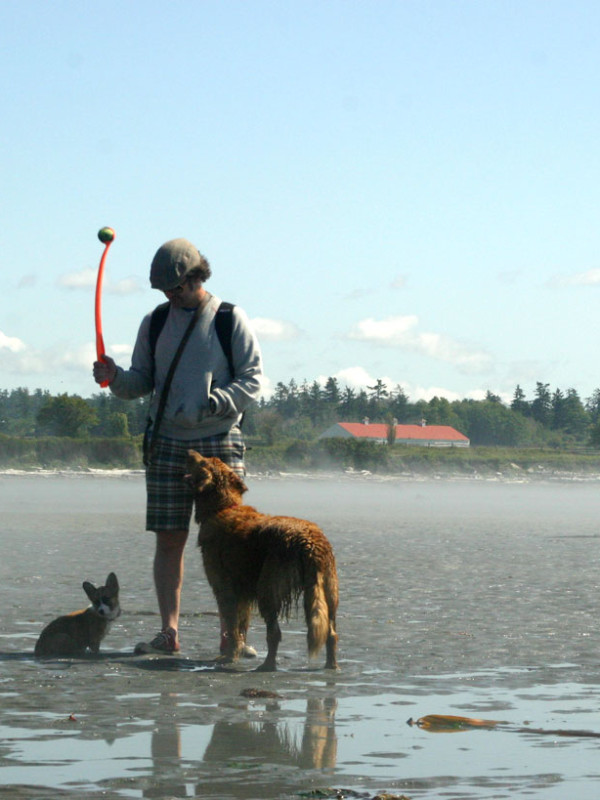 WELLBEING AND SAFETY Wellbeing Checks. Bring your pooch to the vet’s for an examination before going on a broadened trip. Verify every one of his inoculations are cutting-edge; shot records with you. Wellbeing confirmations are required for carrier travel. To keep your canine sound as you travel, bring along a supply of his general nourishment and some neighborhood, or packaged, …

END_OF_DOCUMENT_TOKEN_TO_BE_REPLACED 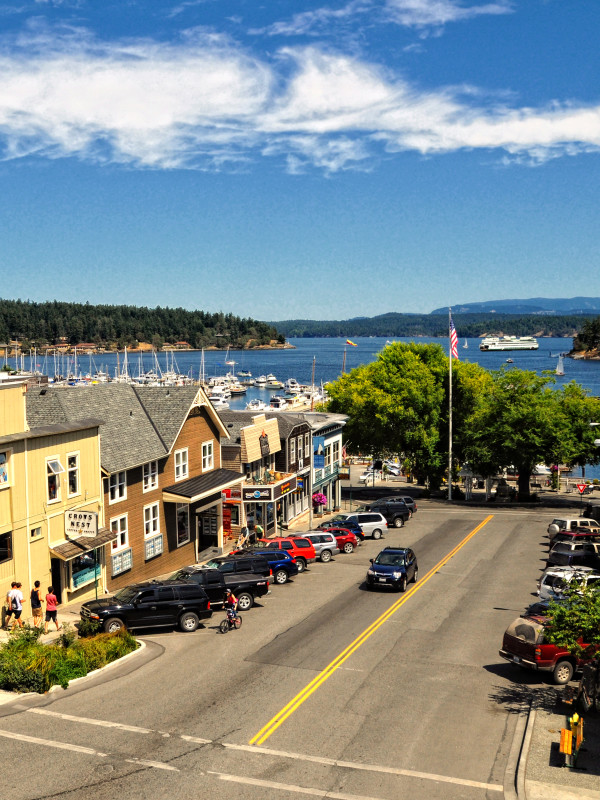 FHFF carries forward the momentum of the past two years’ successes. In addition to award-winning documentary films and special events, Q & A periods with the filmmakers will enrich and engage participants. Five venues within easy walking distance of the ferry terminal present the opportunity to discover the historic waterfront town’s galleries, museums and shops without a car. The 2015 …

END_OF_DOCUMENT_TOKEN_TO_BE_REPLACED 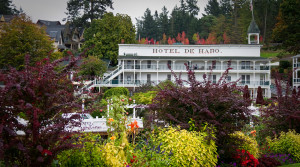 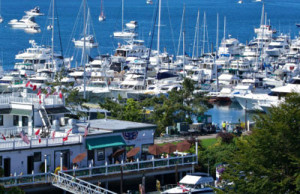